Look For A Physician That Listens 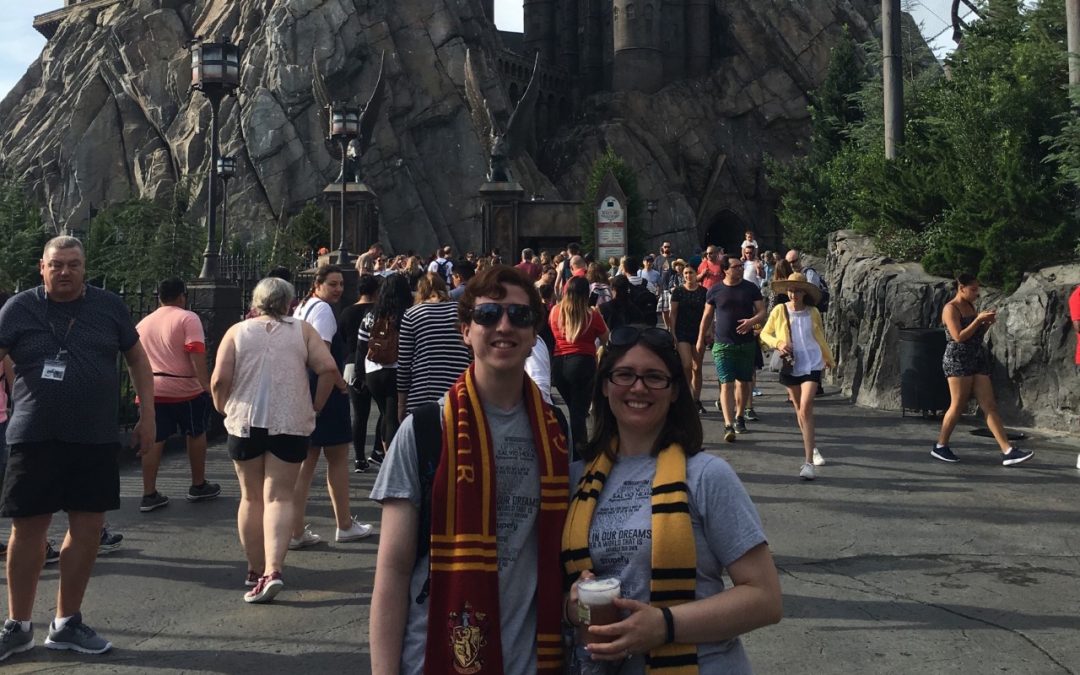 Christine and Herman Cohee are getting ready to celebrate their second wedding anniversary, an event that Christine once thought was unattainable. “It was almost impossible for me to imagine ever finding a spouse, because I couldn’t think of who would want to deal with my endo pain,” Christine shared. “The biggest thing that I’ve had happen to me that I felt was just a dream before the surgery,” Christine smiled, “is that I have been happily married for almost two years now!”

She first noticed the pain when she was about 12 years old, so Christine stopped in to visit her school nurse to address it. “My school nurse told me every woman has pain,” Christine recalled, “but I knew deep down in my gut that something was wrong and this much pain was not normal.” Christine continued with her life and dealt with the pain until she was almost 19 years old. “I finally started speaking up and saying that something is wrong, and that I really hurt,” Christine shared.

From a primary care physician to a gastroenterologist and physical therapist, the next steps in Christine’s journey took her on a long and winding path. “My first stop was to my primary care doctor at the time, who was baffled at what could be causing that much pain,” she noted. A visit to the gynecologist included an ultrasound which came back clear. “Then my primary care doctor sent me to a gastroenterologist and this was actually where I first heard the word endometriosis,” Christine said.

Filled with hope, Christine underwent a laparoscopy in 2012. The procedure was moved up one month from her college Christmas break to Thanksgiving break since the pain became so unbearable. She wasn’t sure she would get through the end of the semester.

Following Christine’s surgery, the pain continued. A physical therapist tried to help manage her pain but Christine felt as though she was running out of options. Her hope quickly diminished when the incredible pain she felt right before surgery returned about one month later. Feeling lost, Christine shared, “I didn’t know what else to try or who else to go to, other than try to tough it out.”

After hearing about Dr. McGuirk’s expertise from a former coworker, Christine’s mom passed on this information and encouraged Christine to make the call. At her first appointment, Christine felt very nervous since she didn’t know what to expect. Dr. McGuirk immediately put her at ease.

“One of the things I admire most about Dr. McGuirk is that she speaks on my level. She makes sure I understand what she is saying.”

Christine posed many questions in that first appointment and Dr. McGuirk addressed all of her concerns. She left that day with a renewed hope. “Dr. McGuirk was very patient,” Christine reminisced, “I left filled with hope, and it was the start of my journey to living pain free.”

Exactly one year following Christine’s first laparoscopy, she underwent the procedure with Dr. McGuirk in 2013. “I was a bit nervous at first, because I was told with my first laparoscopy that I could be back on the operating table multiple times throughout my life, sometimes even once a year, for the same issue, and I was.” Christine thought Dr. McGuirk was very thorough preparing her for surgery and her plan of care post-surgery. Christine stated, “I feel so full of hope that I’m not going to have to be in that pain again!” This November marks four years since Christine’s first and only laparoscopy with Dr. McGuirk.

What The Future Holds

From dipping her toes in the Pacific Ocean to celebrating more wedding anniversaries, wonderful plans lie in Christine and Herman’s future together. Now that Christine is no longer in pain, the couple aspires to visit all 50 states before the age 50.

As she reflects on her journey with endometriosis, Christine wants to share what she has learned along the way.

“If I could say one thing to any woman who is in pain, about to start her journey fighting endometriosis, or currently in the middle of it, please remember that it’s okay to say, ‘Ouch this hurts!’ and don’t stop saying it until someone listens and helps.”

Christine felt like Dr. McGuirk and her team never discouraged her to just deal with the pain and hope it goes away. “They have always encouraged me (and still do) to let them know if something feels wrong,” Christine stated. “I’ve always been encouraged to say how I’m actually feeling, because that allows Dr. McGuirk to figure out how to best help me.”